First identified by isolating it from a yogurt sample, Lactobacillus delbrueckii subsp. bulgaricus can be found naturally in the gastrointestinal tract of mammals.

It is the main bacterium used for the production of yogurt. It also plays a crucial role in the ripening of some cheeses, as well as in other processes involving naturally fermented products. It is defined as homofermentative lactic acid bacteria due to lactic acid being the single end product of its carbohydrate digestion. It is also considered a probiotic.

Lactobacillus delbrueckii subsp. bulgaricus is commonly used alongside Streptococcus thermophilus as a starter for making yogurt. The two species work in synergy, with L. d. bulgaricus producing amino acids from milk proteins, which are then used by S. thermophilus. 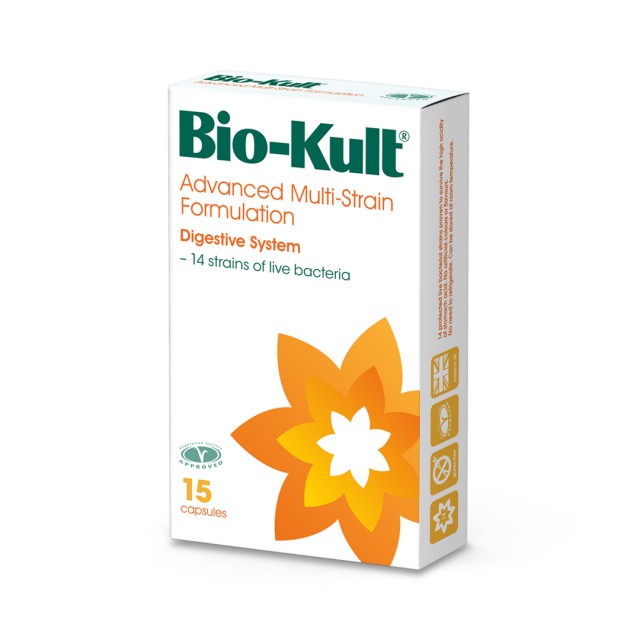 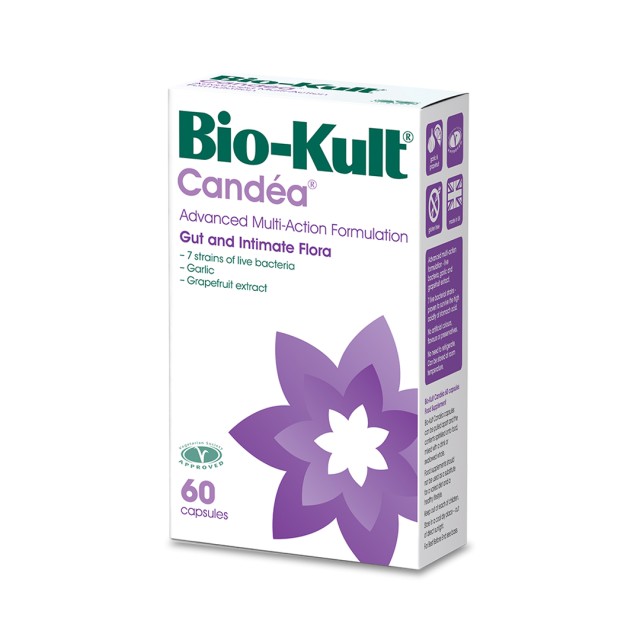 About 20% of women normally have Candida (a type of fungus) in the vagina without having any symptoms.

From the women
having Candida
without any
symptoms 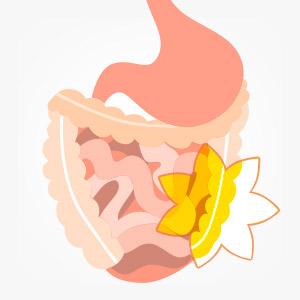 Part of the gut microbiota 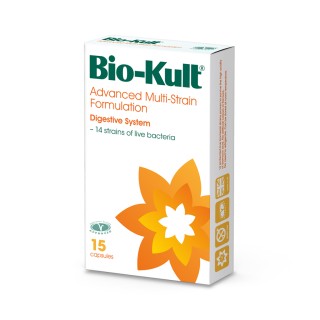 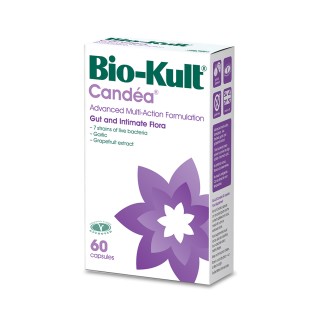 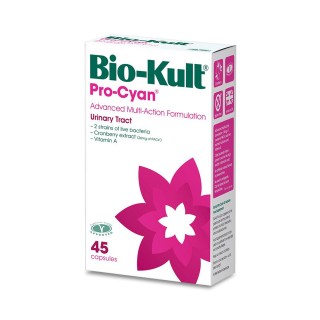 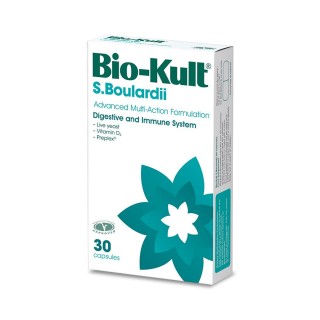